At scite, we work with another amazing source of information, research publications. What if these worlds were combined? With the launch of a new Twitter bot @trendingcites, that’s exactly what we aim to do.

Our new Twitter bot identifies trending topics on Twitter and searches them against the research literature, surfacing snippets from the full-text of research articles where those keywords match. Some recent examples include, “Superbowl”, which was trending with the recent NFL playoffs sports happening. 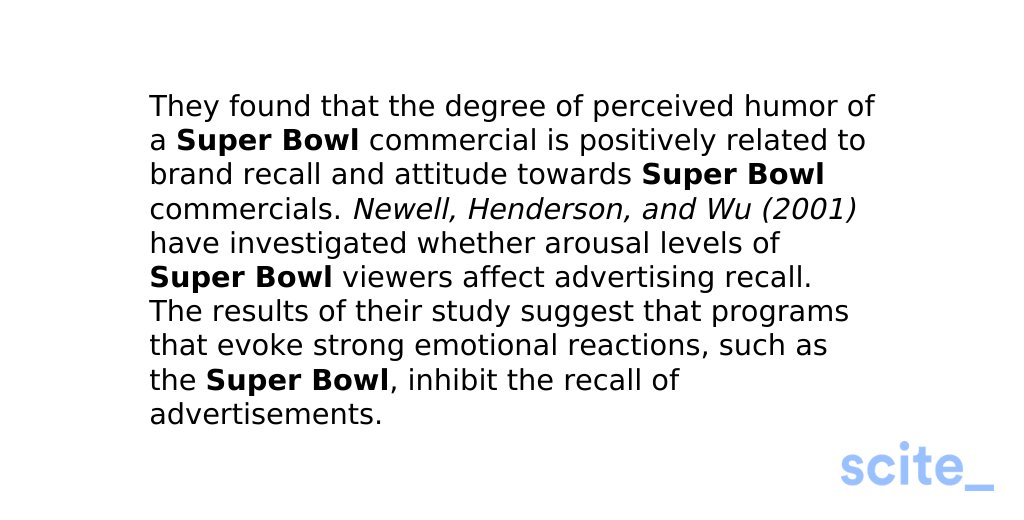 Pictured is a citation statement from a research paper where the authors discuss the relationship between the perceived humor of Super Bowl commercials and the brands.

Another example includes “Euphoria”, the title of an HBO show that was recently trending on Twitter when the new season launched. 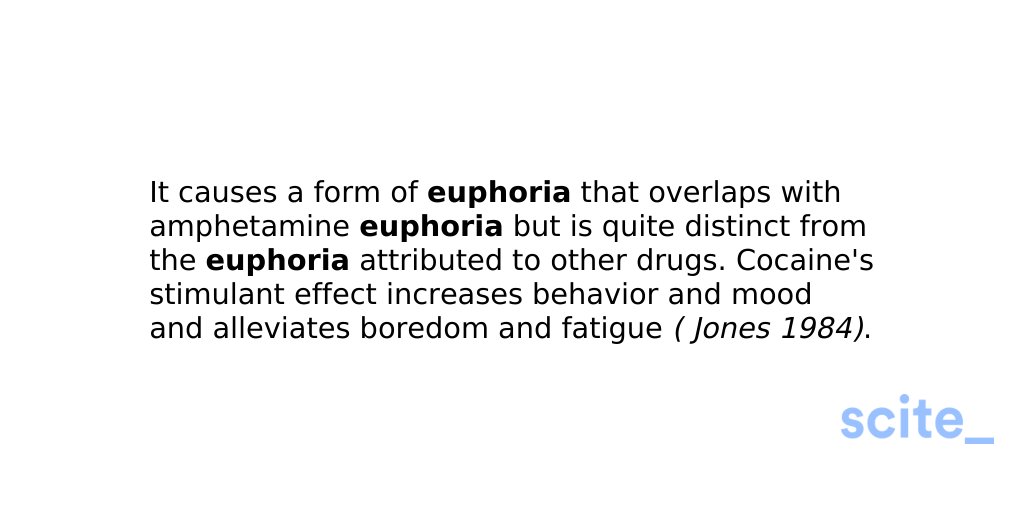 Oftentimes the use of the term on Twitter matches up well with the use of the term in the scientific literature but sometimes it does not. This happened recently with the passing of the musician “Meatloaf”. The scientific literature on this topic discussed the food acting as a vector for disease transmission, which given the death of Meatloaf might not be so different. 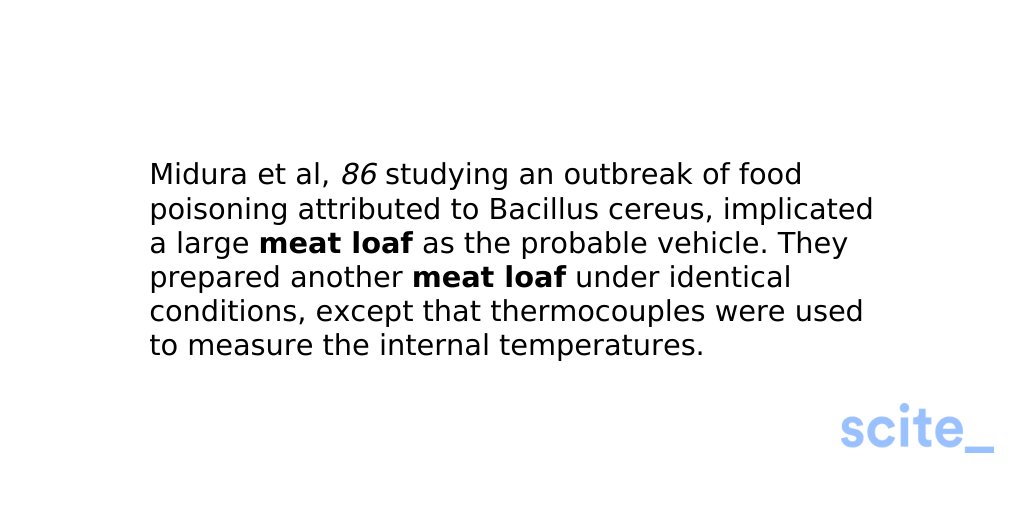 Twitter is diverse covering nearly any and all topics, what we’ve found at scite is that this is also true of the scientific literature. Follow @trendingcites to see the two worlds combine.